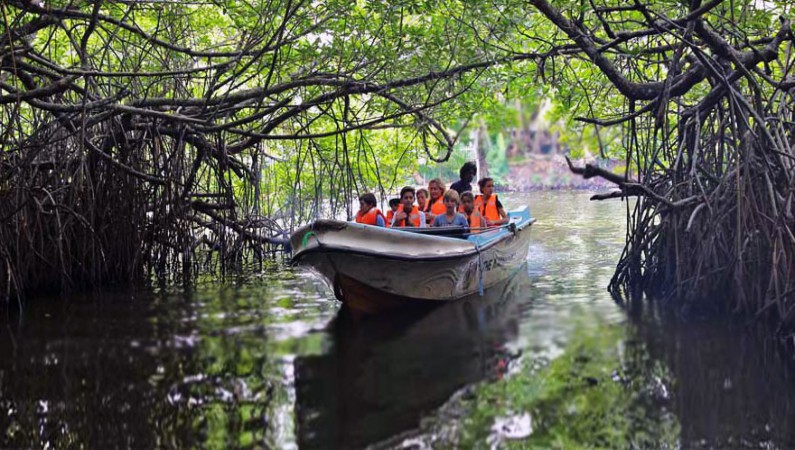 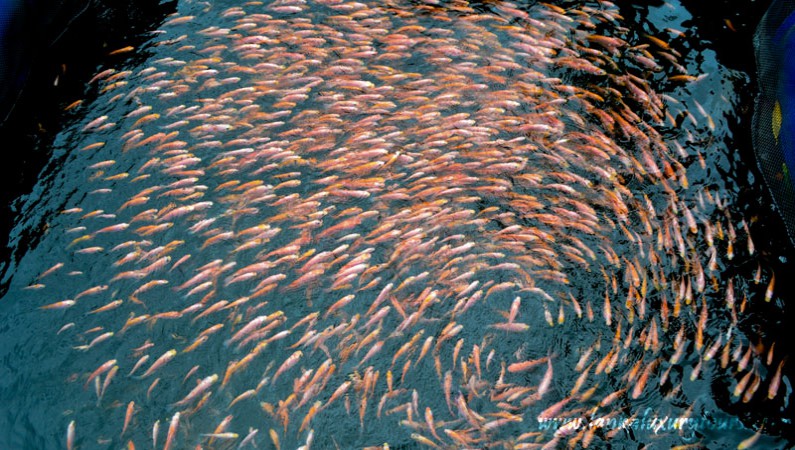 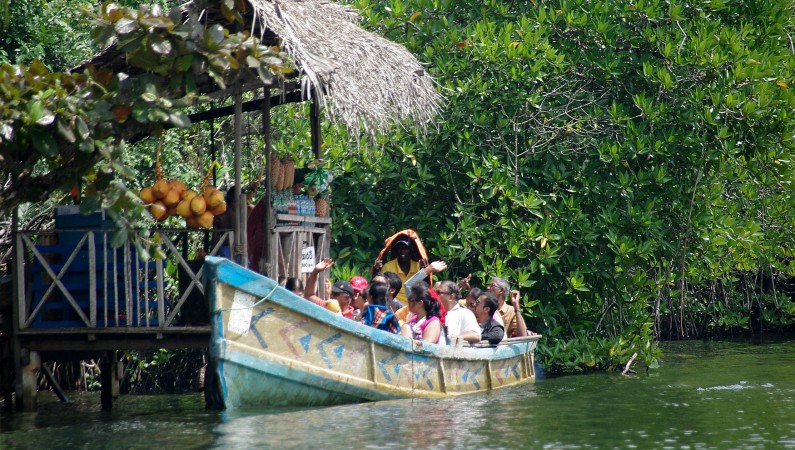 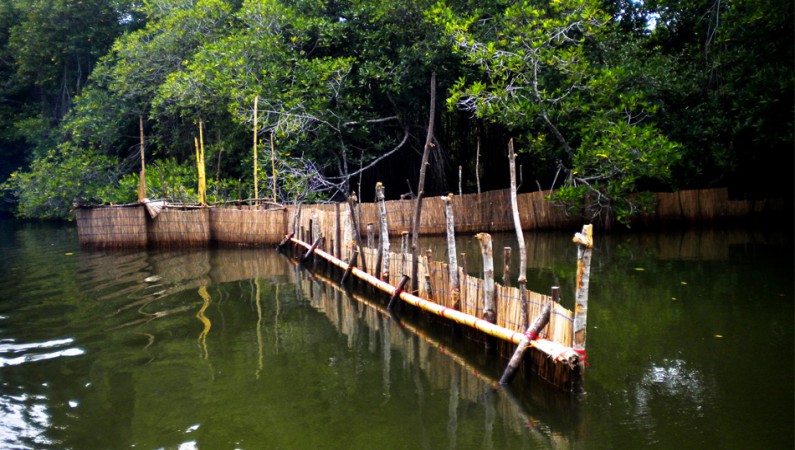 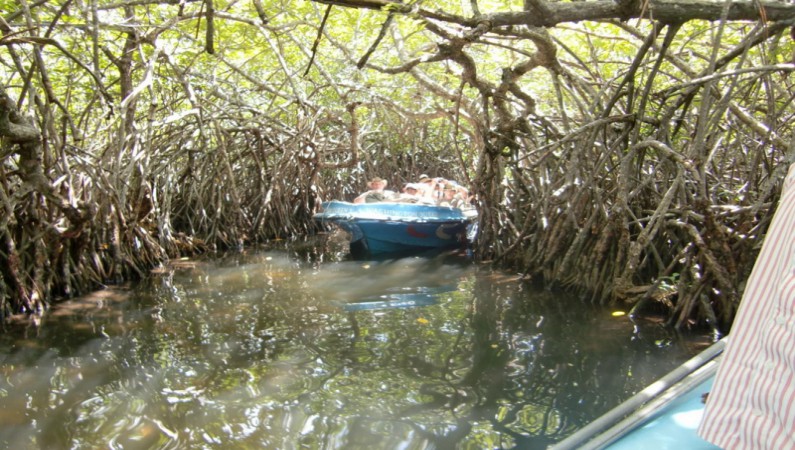 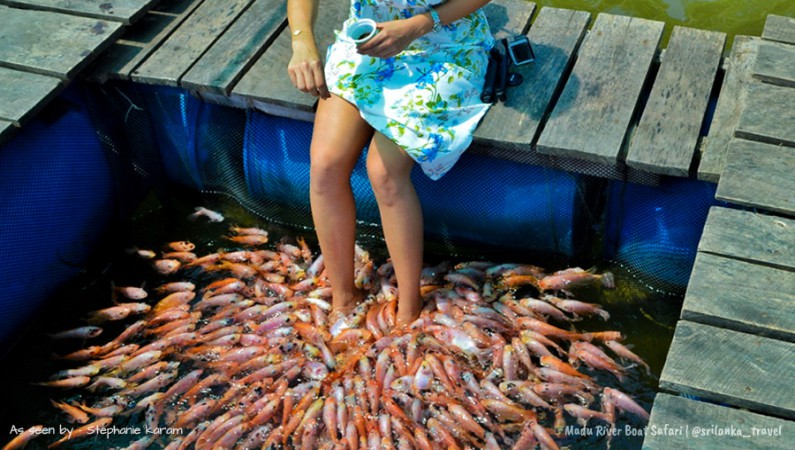 The Madu Ganga is a minor watercources which originates near Uragasmanhandiya in the Galle District of Sri Lanka, before widening into the Madu Ganga Lake at Balapitiya. The river then flows for a further a 4.4 km (2.7 mi) before draining into the Indian Ocean.

The Buddhist Amarapura Nikaya sect had its first upasampada (higher ordination ceremony) on a fleet of boats anchored upon it in 1803. The Buddhist Kothuwa temple is situated on an isolated island in the lake.

Together with the smaller Randombe Lake, to which it is connected by two narrow channels, it forms the Madu Ganga wetland. Its estuary and the many mangrove islets on it constitute a complex coastal wetland ecosystem. In has high ecological, biological and aesthetic significance, being home to approximately 303 species of plants belonging to 95 families and to 248 species of vertebrate animals. The inhabitants of its islets produce peeled cinnamon and cinnamon oil.