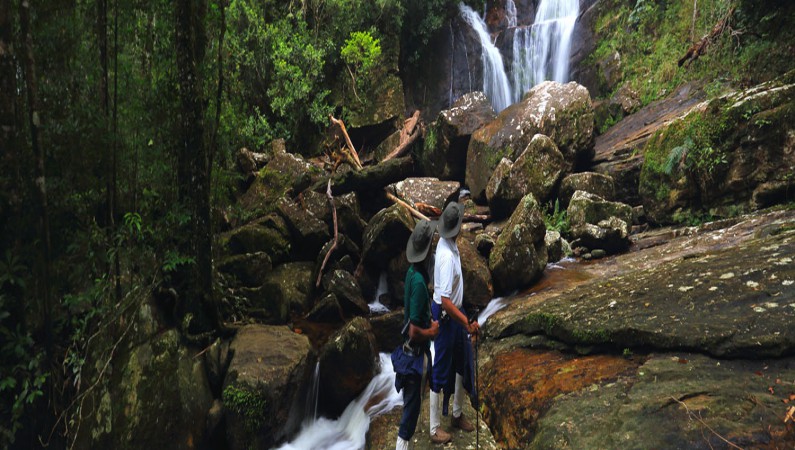 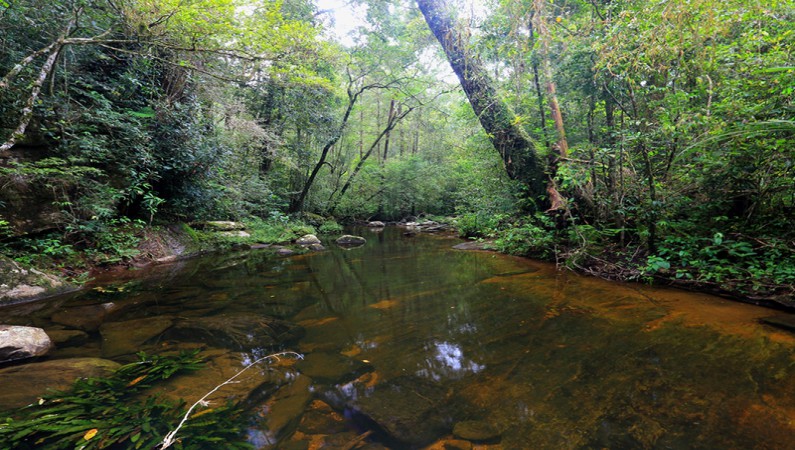 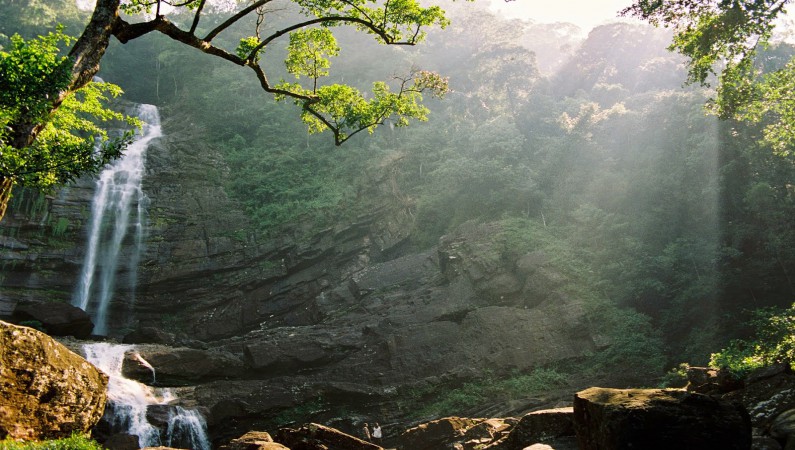 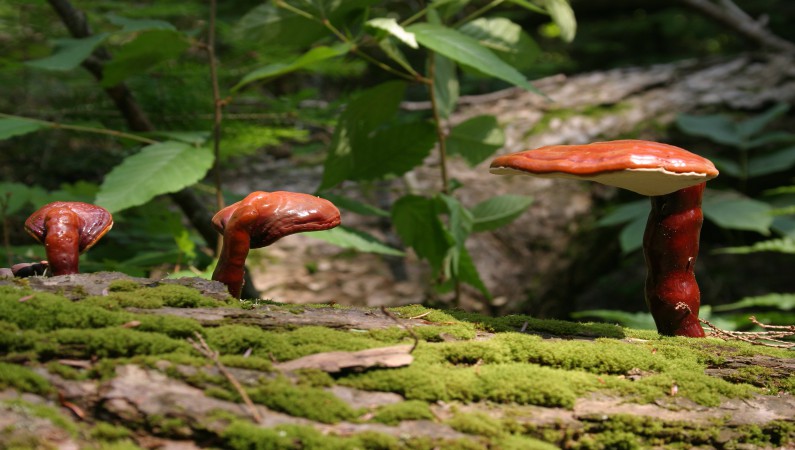 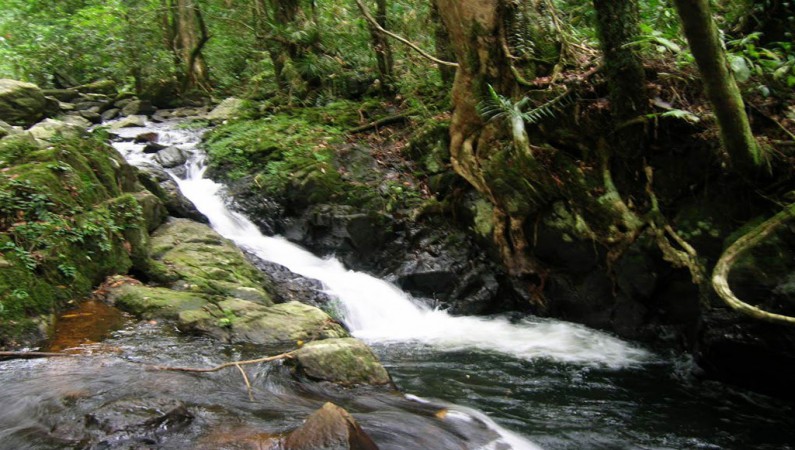 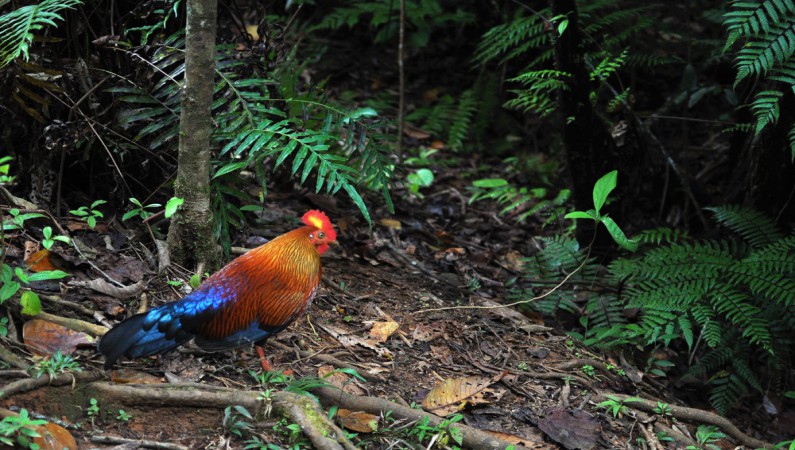 Rainforests once covered 14% of the earth’s land surface, but that figure has now dropped to a worrying 6% and is still falling (experts predict that the last remaining rainforests could be consumed in less than 40 years).

In light of this terrible forecast, Sri Lanka has declared all of their rainforests as protected areas, not only to maintain their natural beauty, but to ensure the essential recycling of carbon dioxide into oxygen and protect their rich bio-diversity.

A rainforest can be described as an extremely stable eco-system because it experiences rain for more than six months of the year, so it is hardly surprising that in Sri Lanka they are all located in the wet zone areas. Made up of a massively complex structure of tall trees, a wild profusion of flowers and a vast array of birds, insects, reptiles and mammals that are all interdependent on each other, there is no end to what may be discovered during a rainforest exploration in Sri Lanka. The awe-inspiring experience cannot be described in any words or shown in photos that would do it justice – try it for yourself and see!

The forest steeped in deep legend and mystery. The word Sinharaja means, lion (sinha) king (raja) and the popular belief is that the legendary origin of the Sinhala people in Sri Lanka is from the descendants of the union the lion king who once lived in the forest and a princess. Sinharaja Forest Reserve is one of the least disturbed and biologically unique lowland rain forests now remaining in Sri Lanka.

This forest covers an extent of approximately 11187 ha. From east to west the length of the forest is about 21 km. And its width from north to south is about 3.7 km. The Sinharaja forest was initially declared a Man and Biosphere Reserve (MAB) in 1978, as representative of Tropical Humid Evergreen Forest ecosystem in Sri Lanka and has been recognized by UNESCO as part of its International Network of Biosphere Reserves.