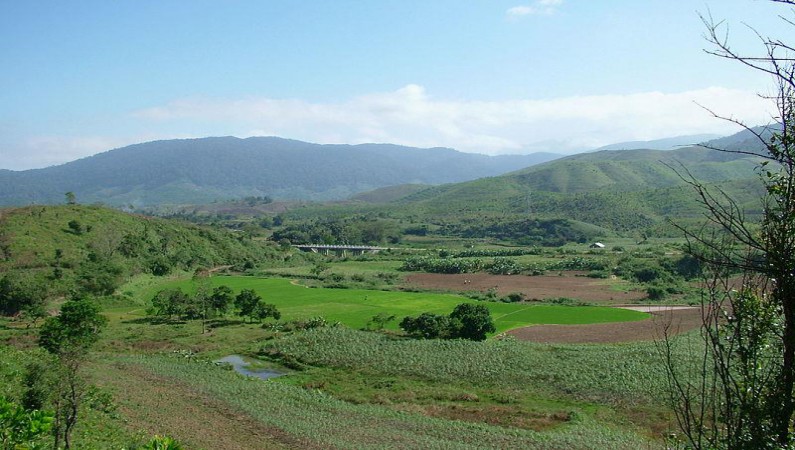 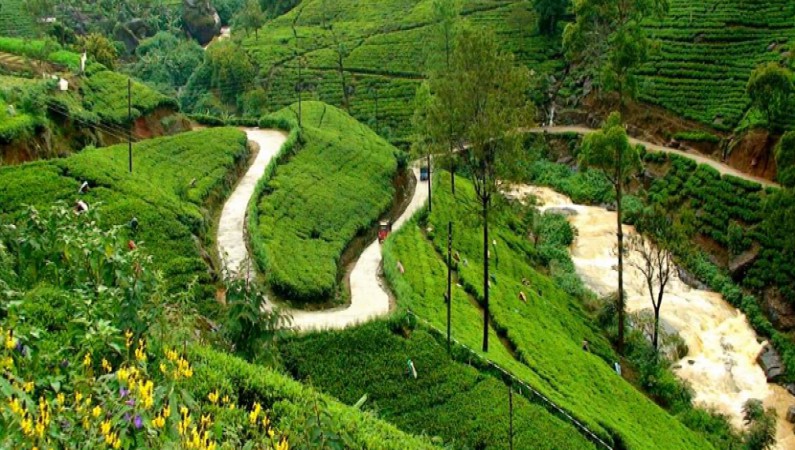 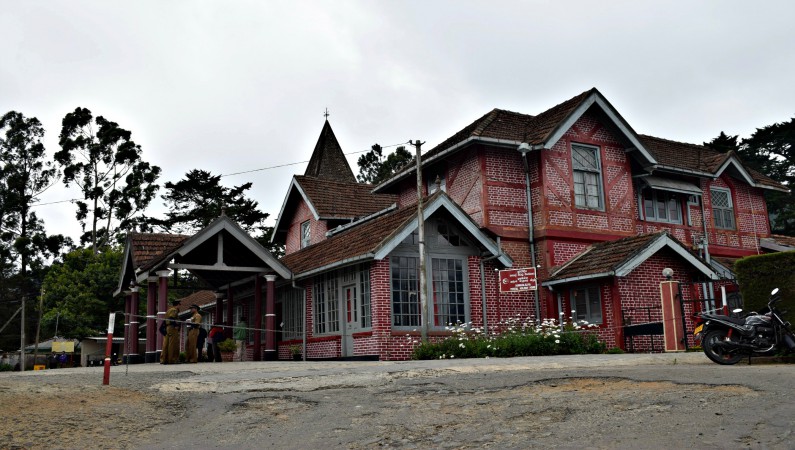 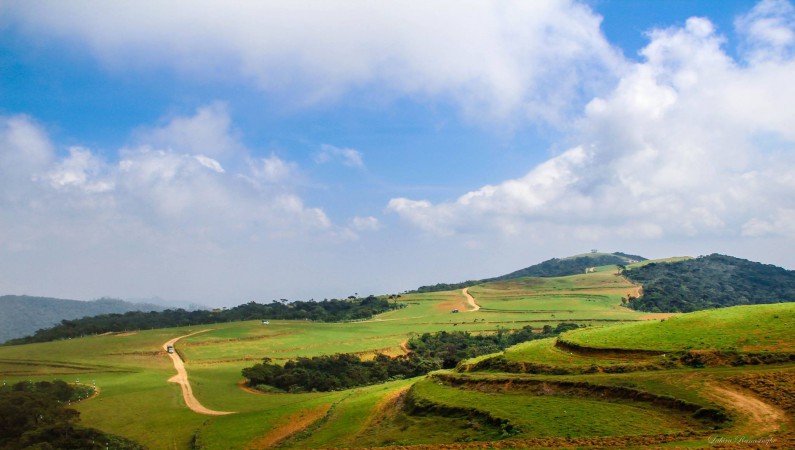 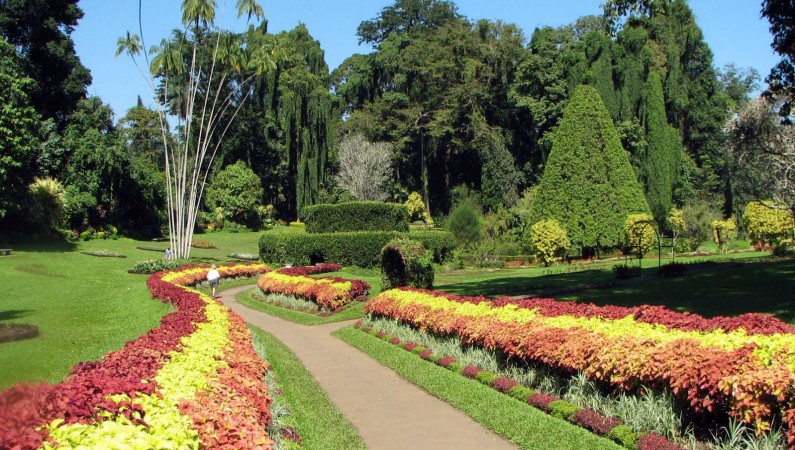 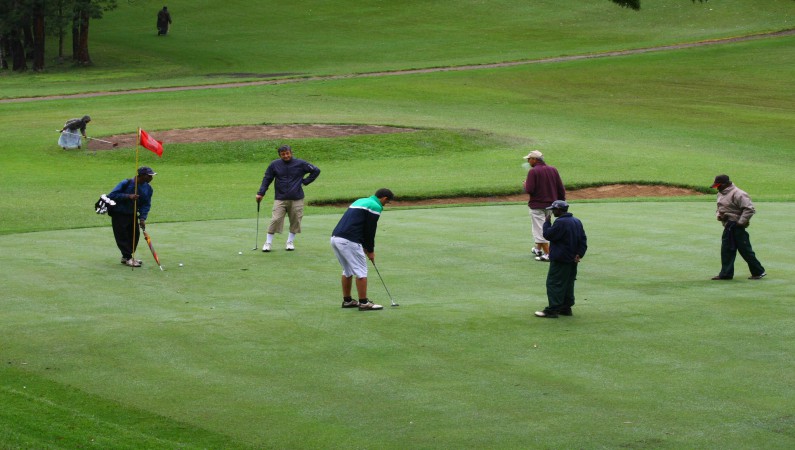 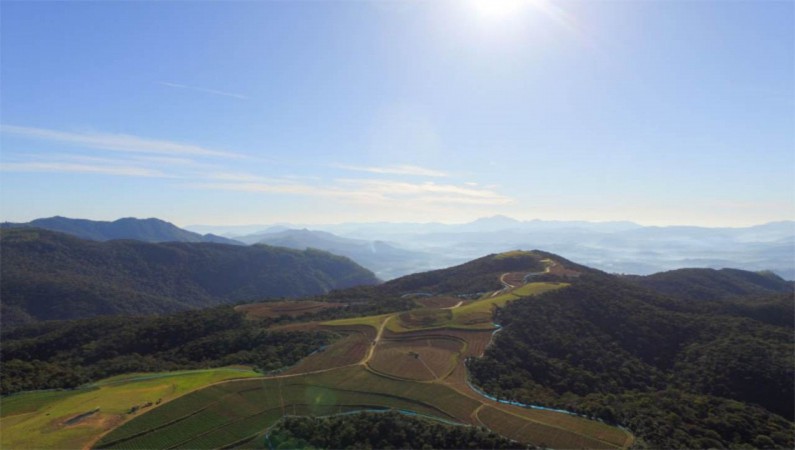 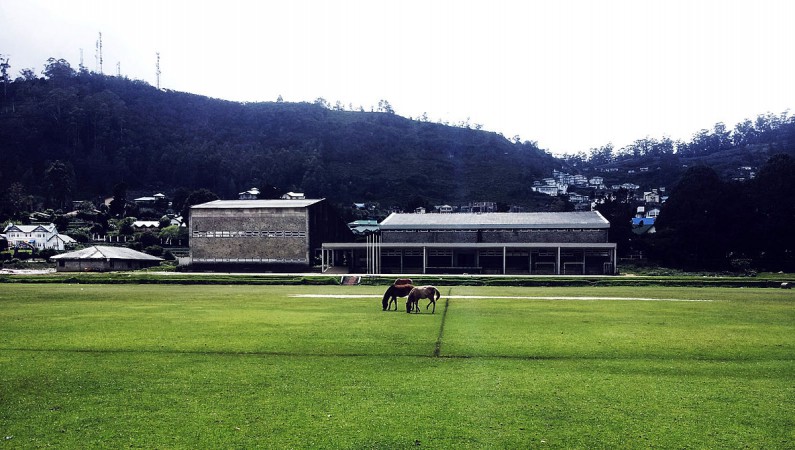 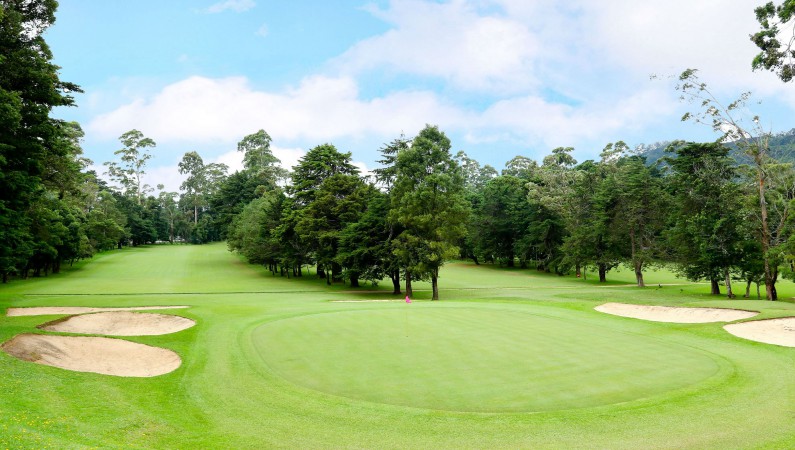 Nuwara Eliya ( Sinhalese: නුවර එළිය ; Tamil: நுவரெலியா) is a city in the hill country of the Central Province,Sri Lanka. Its name means “city on the plain (table land)” or “city of light”. The city is the administrative capital of Nuwara Eliya District, with a picturesque landscape and temperate climate. It is at an altitude of 1,868 m (6,128 ft) and is considered to be the most important location for tea production in Sri Lanka. The city is overlooked by Pidurutalagala, the tallest mountain in Sri Lanka. Nuwara Eliya is known for its temperate, cool climate – the coolest area in Sri Lanka.

Though Nuwara Eliya had been inhabited during the early period of the kingdom of Kandy, the existence of the spectacular “Eliya” (Sinhala: opening or clearing) valley set amidst the wooded green mountains wasn’t known to the Colonial British until the accidental discovery by the colonial civil servant John Davy in the year 1819. However it took another decade for the British to realize the potential of the city as a whole.

Governor Edward Barnes converted Nuwara Eliya into a commercial and a coffee planting centre during the 1830s. In the year 1847 the great colonial explorer Samuel Baker introduced the gardening of English vegetables in Nuwara Eliya. To date, Nuwara Eliya is the leading producer of European vegetables in Sri Lanka and it distributes all vegetables to the rest of the island.

Following the Coffee Blight in Sri Lanka during the 1870s, the plantation of tea was introduced by Sir James Taylor resulting in the development of the Nuwara Eliya district as the heart of the tea growing region of the central highlands of Sri Lanka, then called Ceylon. The first plantation on experimental stages was established in 1867 at the Loolecondera Estate situated between Kandy and Nuwara Eliya. In the year 1885 the highland railway track was extended to Nanu Oya, a town 5km south of Nuwara Eliya.

To the South of the Victoria Park is the Racecourse and behind the Race course is Lake Gregory. Nuwara Eliya’s finest Golf Course is located just opposite the Victoria Park. Built in 1891 by the British colonialists in Sri Lanka, then called Ceylon, this 18-hole golf course is well maintained by the Nuwara Eliya Golf Club. The club rents golf equipment and charges a fee for playing at its golf course.

Originally established to grow Cinchona, the source of Quinine, the anti-malarial drug, Hakgala soon became a host to a wide array of foreign species. The roses that bloom during April to August steal the limelight at Hakgala. The hill is wooded with a range of foreign trees: Cypresses from California; fine old cedars; enormous tree ferns; stands of Japanese camphor; and pines eucalyptus; and bark-shedding Australian melaleucas.

Sri Lanka is one of the world’s largest exporters of tea. Since the introduction of tea to Sri Lanka in the mid 19th century, Nuwara Eliya has been the capital of the tea industry. For many miles prior to reaching Nuwara Eliya from either direction you will find acres of tea plantations; in fact nothing but tea estates. There are many factories open for visitors which also consists of tea sales outlets for you to purchase.

The Horton Plains National Park, A UNESCO World Heritage is perched on the edge of the Central Highlands midway between Nuwara Eliya and Haputale, another hill country retreat, which consists of the highest plateau of Sri Lanka at 2000 feet and a paradise of bird watchers, nature lovers and hikers. The precipice that falls vertically for over 1050 meters in the park at the southern edge of the highlands to the lowlands below, called World’s End, is an excursion that wouldn’t be missed at all by the holiday makers at Nuwara Eliya.