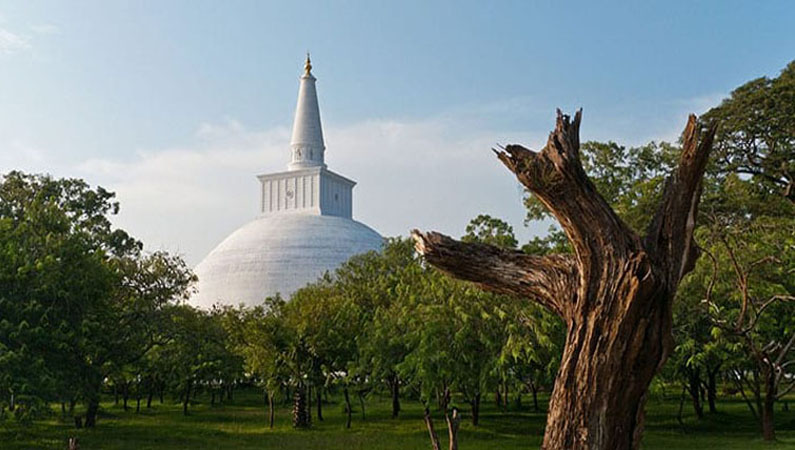 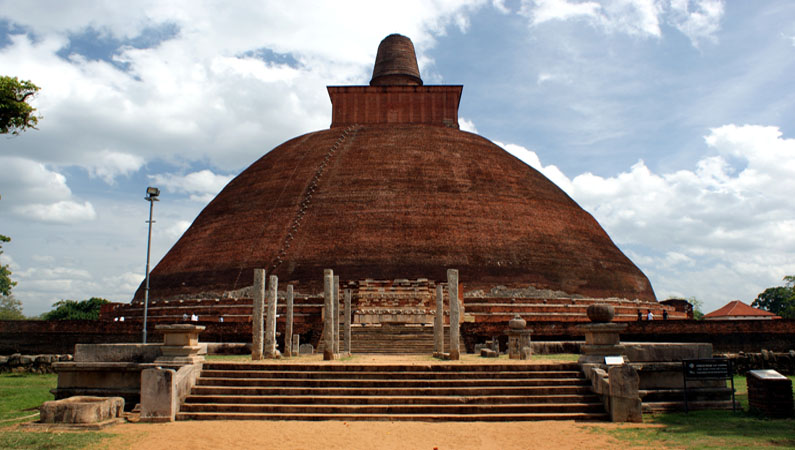 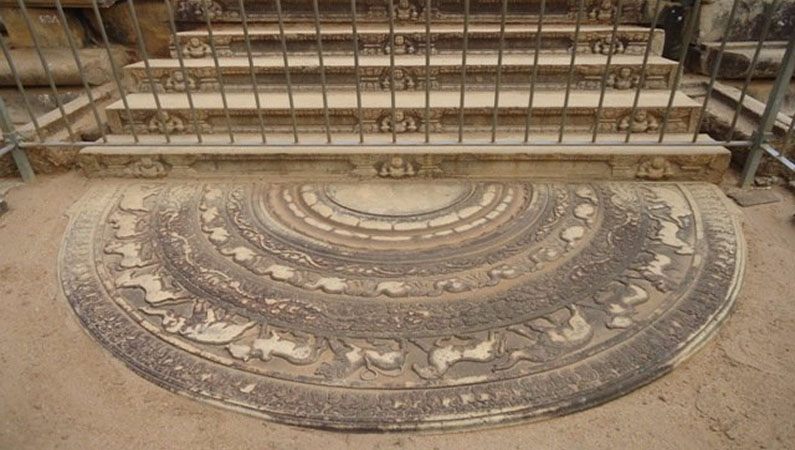 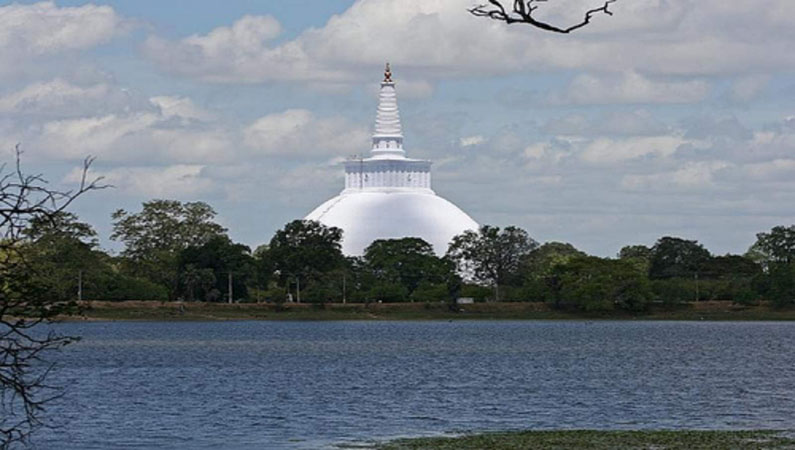 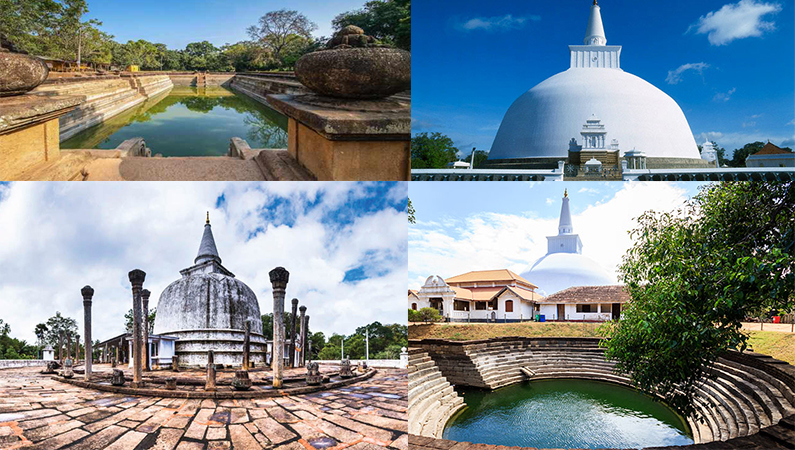 Anuradhapura is the first capital in the island dating back to the 5th Century BC to 9th Century BC. The city proudly showcases the ancient glory of the Sri Lanka’s first kingdom with a vast amount of monuments and ruins of the early Buddhist and cultural history of the country.

The most important place of interest for the Buddhists here is the tree of enlightenment or the Buddha’s Bo tree brought to Sri Lanka from India in the 3rd Century BC which is believed to be the oldest tree in the world. The Anuradhapura kingdom ruled the country for over 1300 before it was moved to Polonnaruwa.

The city planning amazes even the today’s engineers as it has been designed to be a complete city with its own monasteries, hospitals, water supply and sewage system to cater the city itself. In order to save the rain water hundreds of small and big lakes and reservoirs are built all over the kingdom to ensure the continuous water supply to the city as well as the cultivation and farming of the people.

Anuradhapura has many of the Buddhist monuments of the time including the sacred Bo tree which has brought to Sri Lanka from the actual Bo tree which sheltered Buddha in attaining nibbana about 2500 years ago. Hence this is one of the most visited places in the sacred city of Anurahdapura by local as well as foreign travelers.

The popular attractions of Anuradhapura include,

Stupas (Dagobas)- preserving the relics of the Buddha for thousands of years the stupas in Anuradhapura shows the great civil engineering skills of the past. Among the biggest stupas in Sri Lanka, there is Ruwanweliseya, which was built by the King Dutugemunu who is one of the greatest rules of the country. And Thuparamaya is the oldest stupa in Sri Lanka after the introduction of Buddhism to the country. Among the other huge and magnificent stupas in Anuradhapura are Abhayagiri Dagaba, Jetavanarama Stupa, Mirisaweti stupa,  Sela Cetiya, Lankaramaya and Dakkhina Stupa.

Lovamahapaya, also known as the Brazen Palace is located close to the Ruwanweliseya. It is a type of monastery used for the Buddhist monks to assemble and engage in religious discourse at the time. The building was built by the King Dutugemunu with nine storeys with a roof covered with bronze tiles and the building there are 40 rows, each row consisting of 40 stone pillars and a total of 1600 stone pillars were used for the building.

Isurumuniya is another famous attraction in Anuradhapura which is a Buddhist temple built by the King Devanampiyatissa to house 500 newly-ordained children of high caste. The place is also famous for its rock carving of the two lovers. There are other two carvings of elephants and a figure of a horse.

Rathna Prasadaya a residence for the monks, and the Kuttam Pokuna are some of the other magnificent architectural sites of the city. Kuttam Pokuna is a twin pond with its own water supply system which is still functioning. The sides and the bottom of the ponds were faced with well cut granite slabs and it has the most authentic monuments and carvings of the Anuradhapura era.

Samadhi Statue is located in the Mahamevuna Park. The statue of Buddha is 8 feet in height and made of granite  and is said to be one of the finest Samadhi Buddha Status in the world.

Anuradhapura was the birthplace of the Sinhalese Buddhist civilization, and even today the city stands showcasing the remaining of its glorious past to the world. It is why this has been considered a must visit in Sri Lanka.