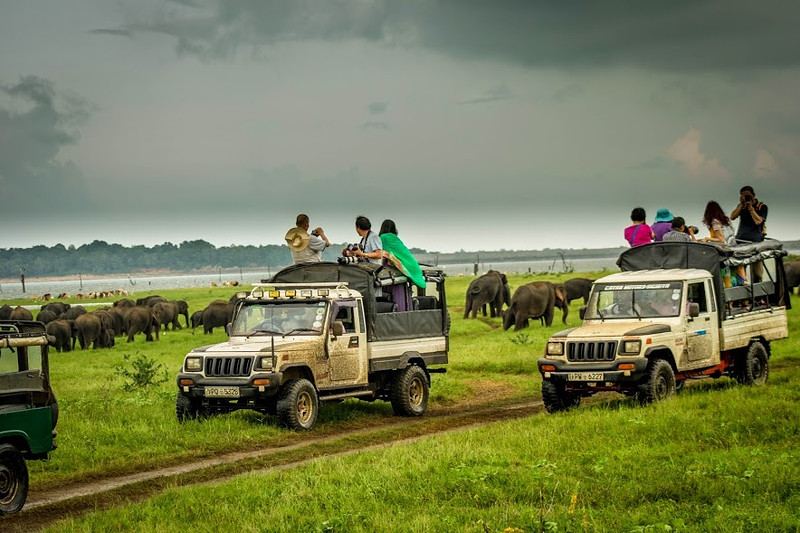 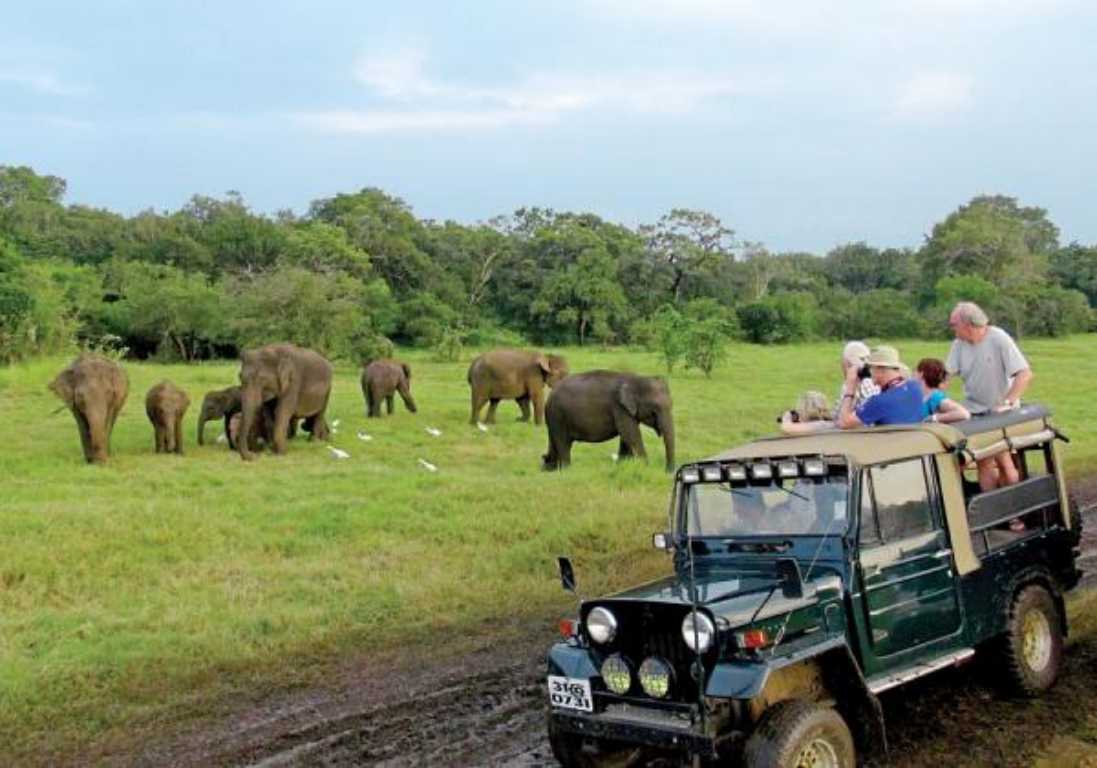 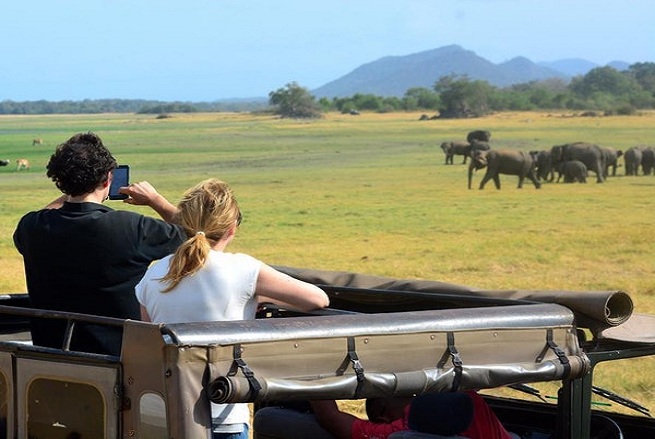 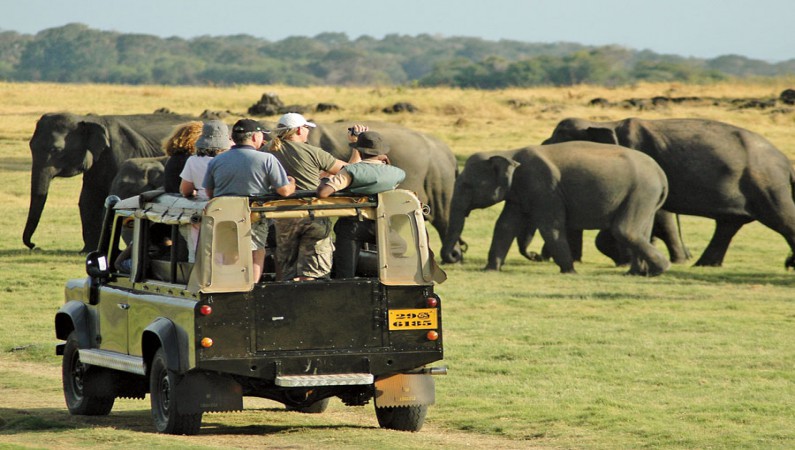 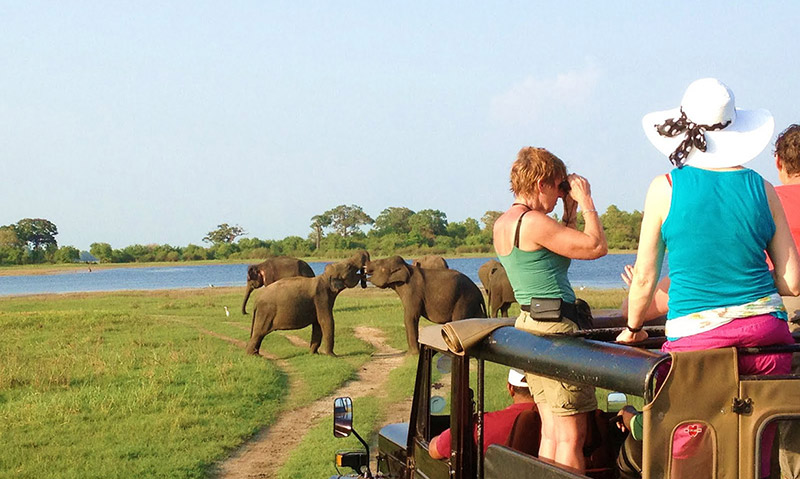 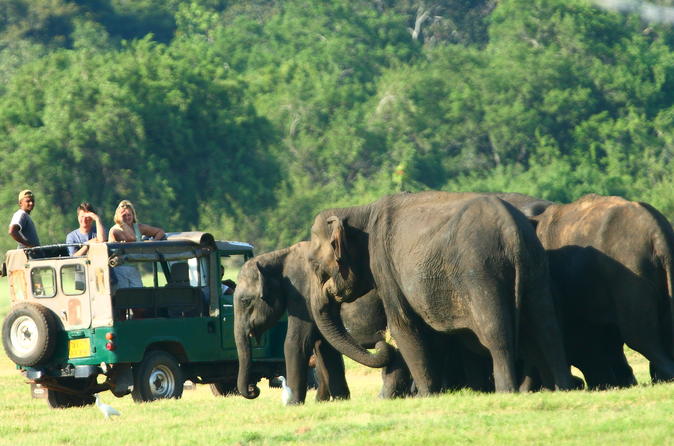 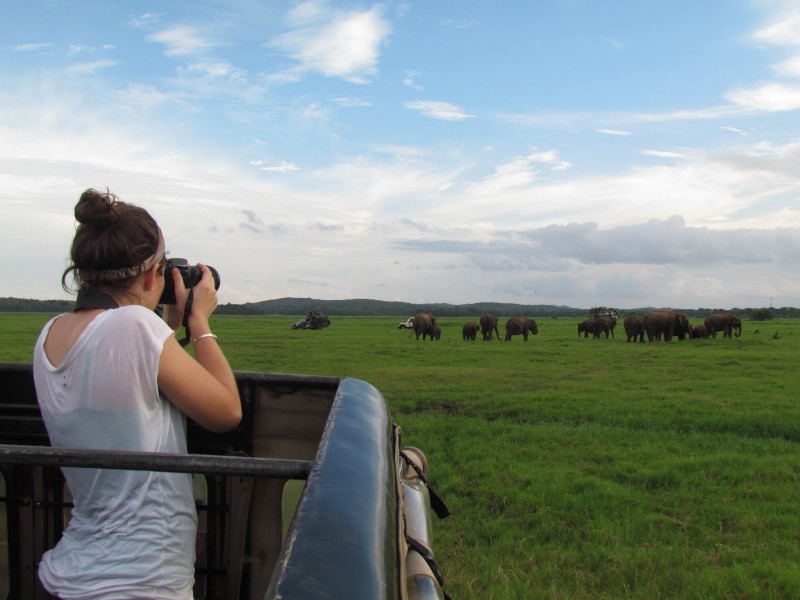 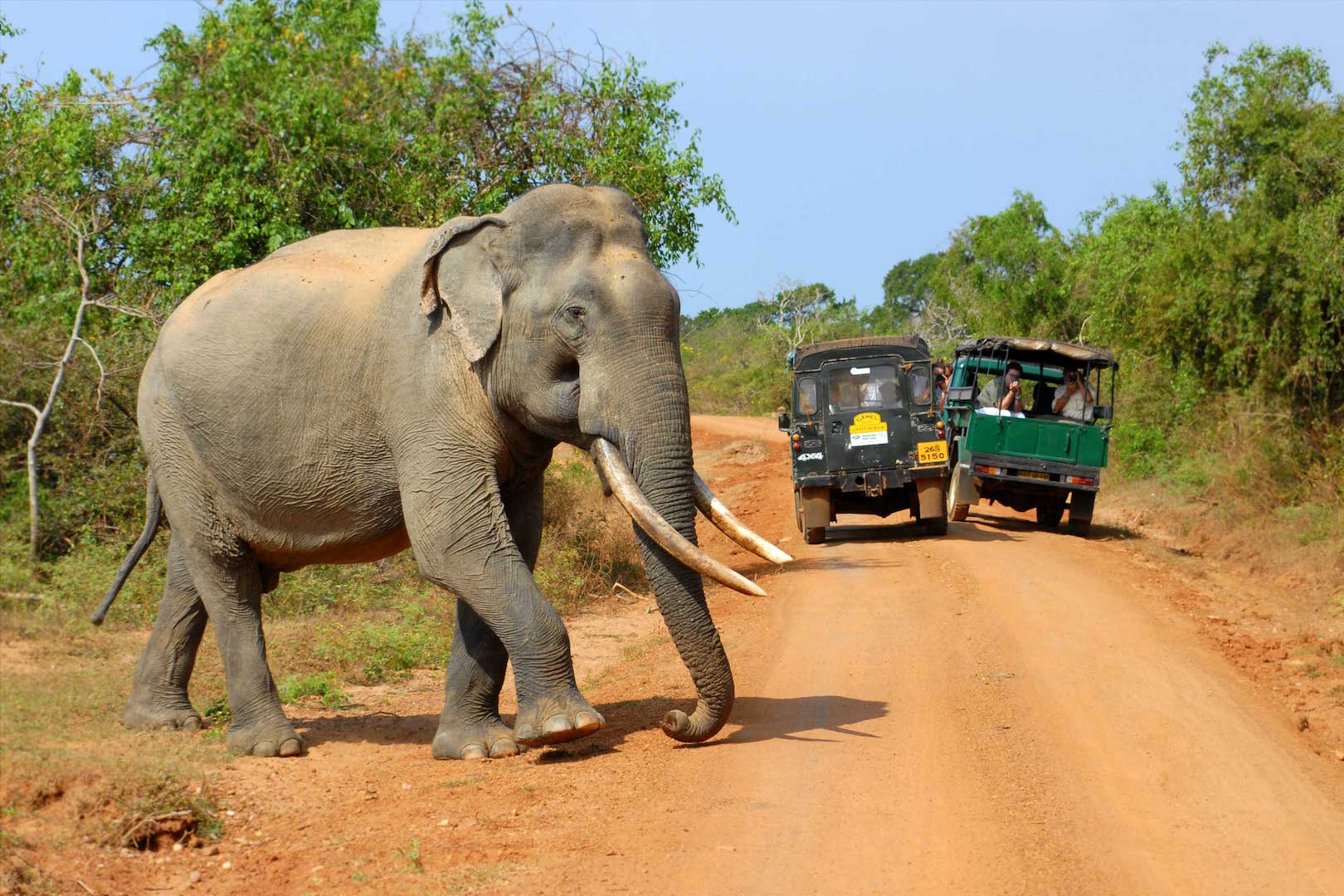 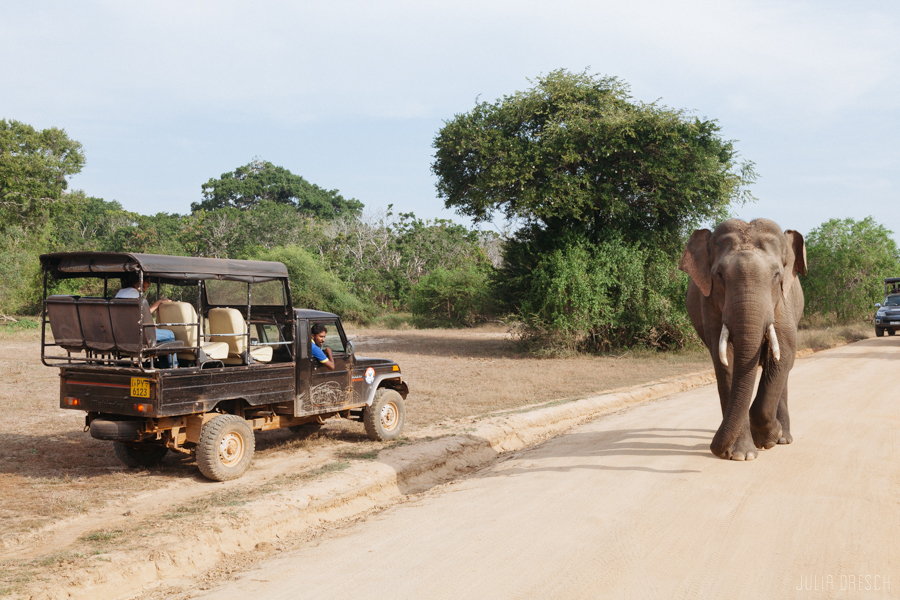 Known as the pearl of the Indian Ocean, Sri Lanka is a wondrous island endowed with a plethora of resources such as an abundant biodiversity, rich culture, great history, varied landscapes and many more. However, when we talk about the wildlife of the island, it is the jumbos that come to mind at once. An iconic constituent of the country’s wildlife, elephants have over thousands of years been living in Sri Lanka where they have been revered for centuries. What’s more, it is Sri Lanka that cares for the world’s largest herd of orphaned elephants. So, if you have planned a trip to Sri Lanka, you will without a doubt take home fond memories of these gigantic yet gentle mammals.Globally there are mainly two extant species of elephants – the African elephant (Loxodonta) and the Asian elephant (Elephas maximus), but after recent extensive studies and DNA testing, the African elephant was further subdivided into two distinct species called African bush elephant (Loxodonta africana) and African forest elephant (Loxodonta cyclotis). The Asian elephant falls into three distinct subspecies: Elephas maximus maximus (living in Sri Lanka), Elephas maximus indicus (living in mainland Asia), and Elephas maximus sumatranus (living in the island of Sumatra). All these species of elephants are of the Elephantidae family and The Proboscidea order.You can see Yala National Park, Udawalawe National Park, Wilpattu National Park and Wasgamuwa National Park.