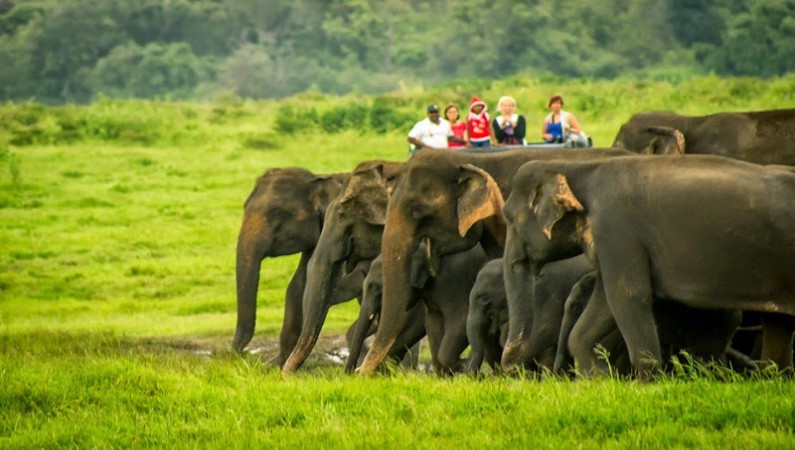 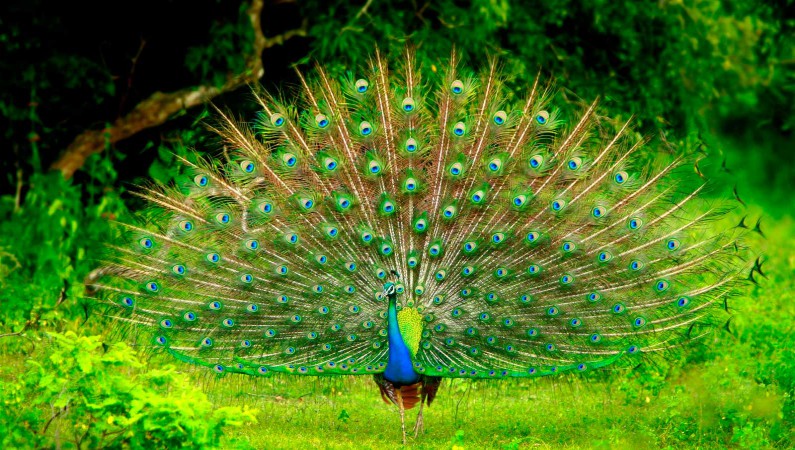 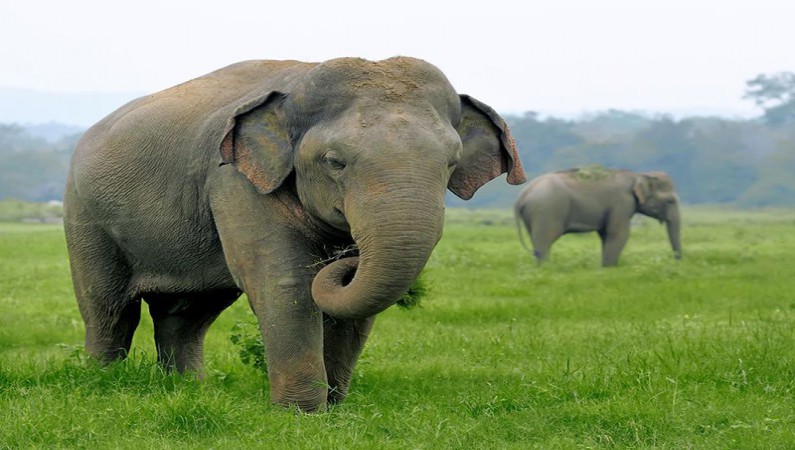 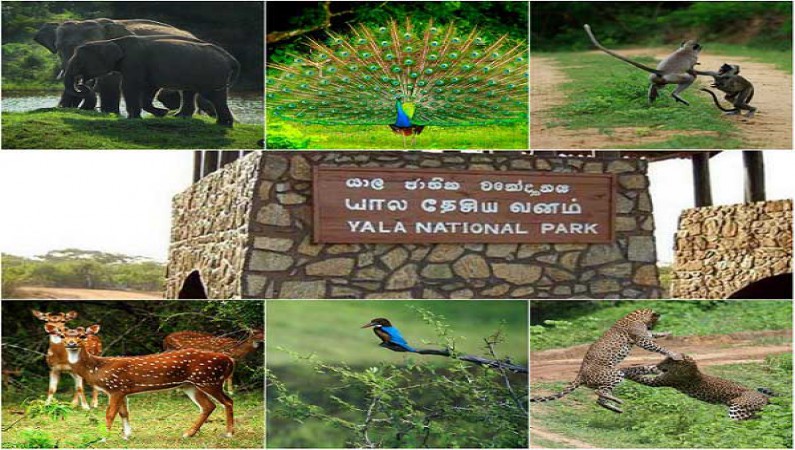 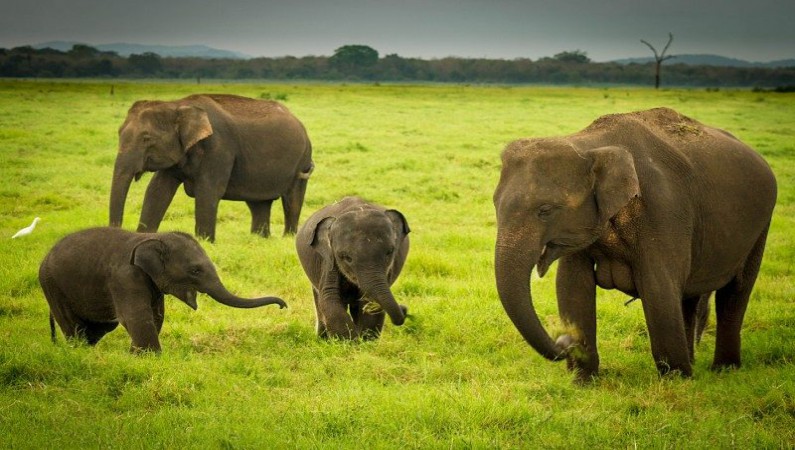 Yala National Park is the most visited and second largest national park in Sri Lanka, bordering the Indian Ocean. The park consists of five blocks, two of which are now open to the public, and also adjoining parks.

The blocks have individual names such as, Ruhuna National Park and Kumana National Park or ‘Yala East‘ for the adjoining area. It is situated in the southeast region of the country, and lies in Southern Province and Uva Province. The park covers 979 square kilometres (378 sq mi) and is located about 300 kilometres (190 mi) from Colombo. Yala was designated as a wildlife sanctuary in 1900, and, along with Wilpattu was one of the first two national parks in Sri Lanka, having been designated in 1938.

The park is best known for its variety of wild animals. It is important for the conservation of Sri Lankan elephants,Sri Lankan leopards and aquatic birds.

There are six national parks and three wildlife sanctuaries in the vicinity of Yala. Among the largest is Lunugamvehera National Park. The park is situated in the dry semi-arid climatic region and rain is received mainly during the northeast monsoon.

Yala hosts a variety of ecosystems ranging from moist monsoon forests to freshwater and marine wetlands. It is one of the 70 Important Bird Areas (IBAs) in Sri Lanka. Yala harbours 215 bird species including six endemic species of Sri Lanka. The number of mammals that has been recorded from the park is 44, and it has one of the highest leopard densities in the world.

The area around Yala has hosted several ancient civilizations. Two important pilgrim sites, Sithulpahuwa and Magul Vihara, are situated within the park. The 2004 Indian Ocean tsunami caused severe damage on the Yala National Park and 250 people died in its vicinity. The number of visitors has been on the rise since 2009, after the security situation in the park improved.

The entrance to Wasgamuwa National Park is at Handungamuwa. The park can be conveniently reached from several tourist attractions.

Wasgamuwa National Park(Wasgomuwa) spanning over 36,900 hectares is bordered by River Mahaweli Ganga and River Amban Ganga in east and west. The altitude varies from over 500m at the Sudu kanda hill to just 76m along the Mahaweli Ganga. The combination of a number of small reservoirs and Sudu kanda mountain range affords fine trekking opportunities for keen hikers.

Wasgamuwa National Park’s (Wasgomuwa) climatic conditions are that of the dry zone. Rain fall is mainly with the northeast monsoon (Maha) in October-February. Inter-monsoon rains occur in March-May. Annual rainfall increases from about 1,750 mm in the north to 2,250 mm in the south. Mean annual temperature is around 27 centigrade.

the sixth largest animal sanctuary of Sri Lanka is located 180 km from Colombo in south-central sector of the island.The entrance to Udawalawe National Park is located near 11km post between Timbolketiya and Tanamanwila on Pelmadulla-Timbolketiya A18 road.

The park is situated just south of the Central Highlands, of which escarpment brings about an enrapturing backdrop. At the center of the park lies the Udawalawe Reservoir.

Udawalawe National Park established in the year 1972, with the objective of protecting the catchment area of Udawalawe reservoir,which provides water for agriculture and hydro-power generation spreads over an area 30,821, resembles an African game park: it is mainly thorny-shrub jungle with grasslands.

While the remnants of the Teak plantations that were planted at the time of the construction of the Udawalawe Reservoir is scattered around, Kumbuk and the endemic Mandorang trees abound in the riverine areas.

Dry Monsoon forest with an annual rainfall is about 1520mm has mean day & night temperature are 29 & 24 degrees centigrade respectively.