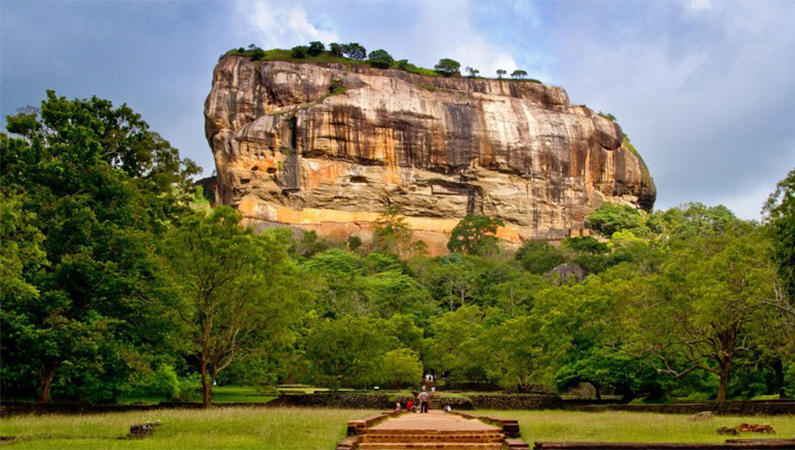 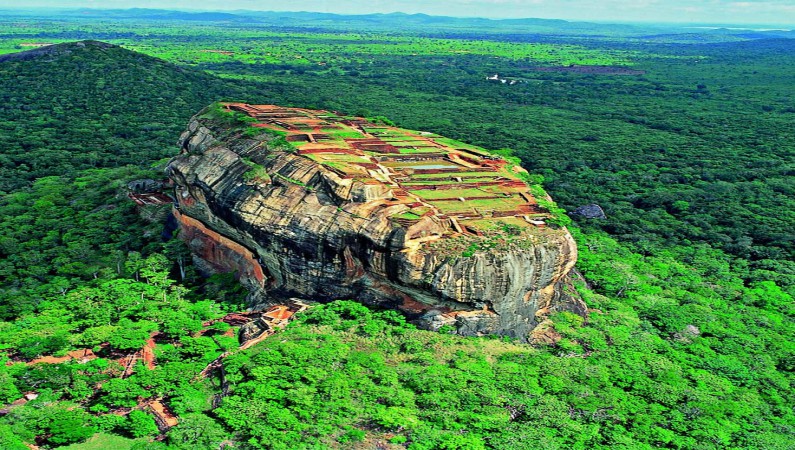 Known as the eighth wonder of the world, Sigiriya is one of the most popular travelers’ destinations in Sri Lanka. The ancient city of Sigiriya dates back to the 477 AD when the King Kashyapa ruled. He became the ruler after he murdered his father by plastering him up to a mud wall. After murdering his father, the King Kashyapa had to run away from the capital of Anuradhapura. Then he built his kingdom in the midst of the forests where he finds a magnificent rock standing up among the forests. The King Kashyapa built his castle on this rock of 600 ft high with luxurious pavilions, halls, gardens etc. Before it became the capital of the kingdom in the 5th BC, Sigiriya has been a Buddhist monastery since the 3rd century BC. For its unique and incredible architecture and historical importance, Sigiriya was declared a World Heritage site in 1982 by the UNESCO.

The main attractions of Sigiriya include,