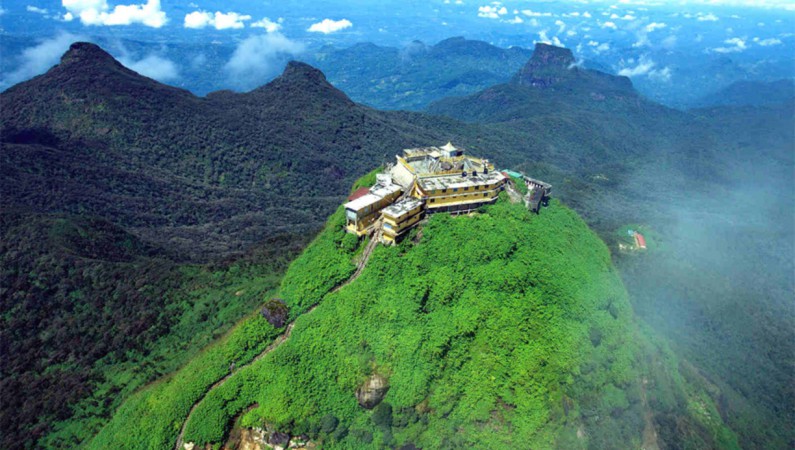 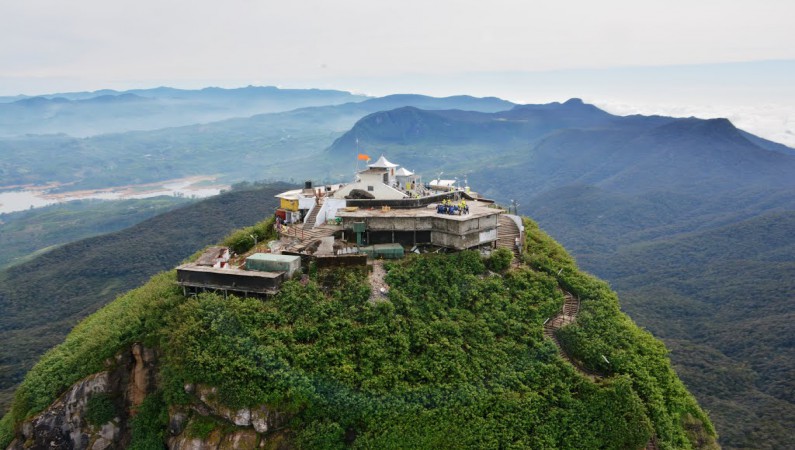 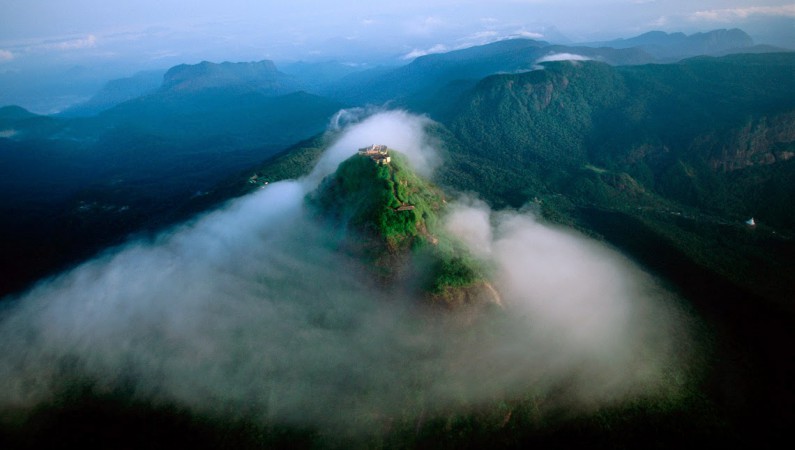 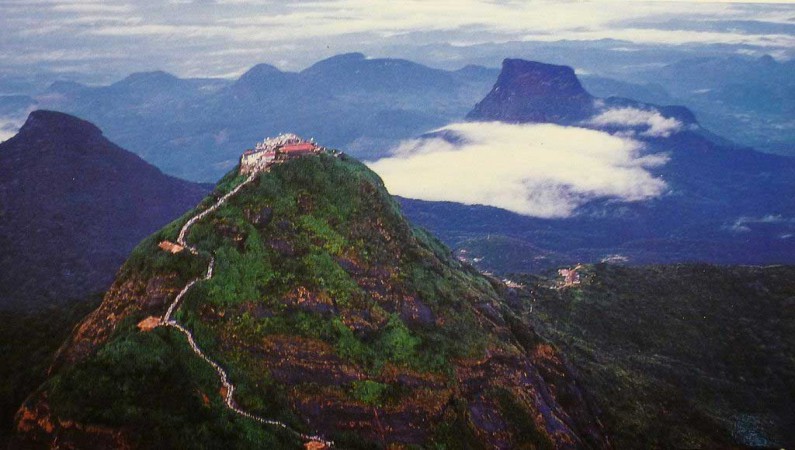 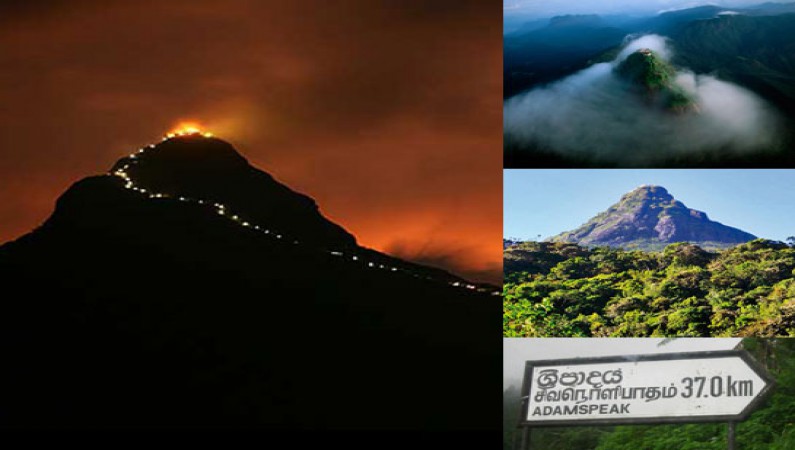 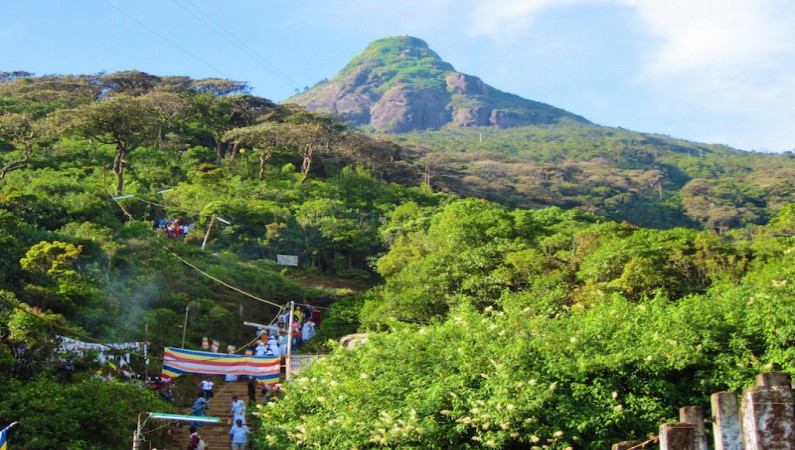 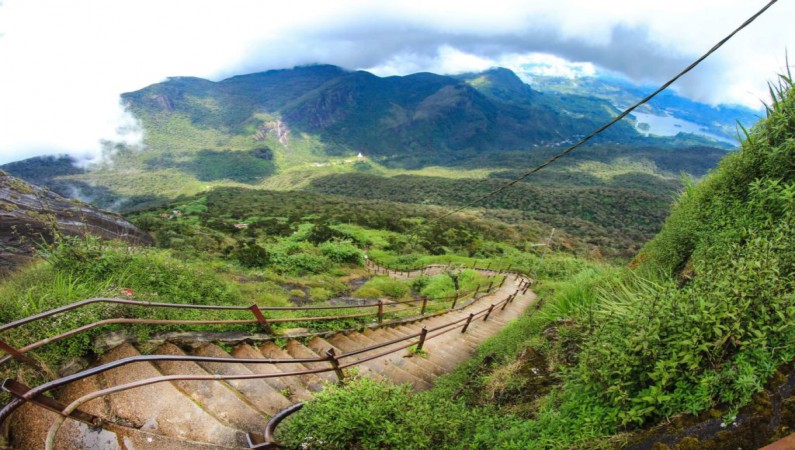 Adam’s Peak (Sri Paadaya) is a 2,243 m (7,359 ft) tall conical mountain located in central Sri Lanka. It is well known for the Sri Pada, i.e., “sacred footprint”, a 1.8 m (5 ft 11 in) rock formation near the summit, which in Budhist tradition is held to be the footpriint of the Buddha, in Hindu tradition that of Shiva and in Islamic and Christian tradition that of Adam.The mountain is located in the southern reaches of the Central Highlands in the Ratnapura district and Nuwara Eliya district of the Sabaragamuwa Province and Central Province—lying about 40 km northeast of the city of Ratnapura and 32 km southwest of the city of Hatton.

Mihintale Located 11 km East of the sacred city of Anuradhapura is referred by many as the “cradle of Buddhism” in Sri Lanka, as this is the very place where nearly 2,350 years ago, the great disciple of Lord Buddha, Arahath Mahinda Thero preached the Buddhist doctorine to the King “Dewanampiyatissa” of Sri Lanka. From then on the “mountain of Mahinda” is identified throughout the ages as a great monastic city for Buddhism.