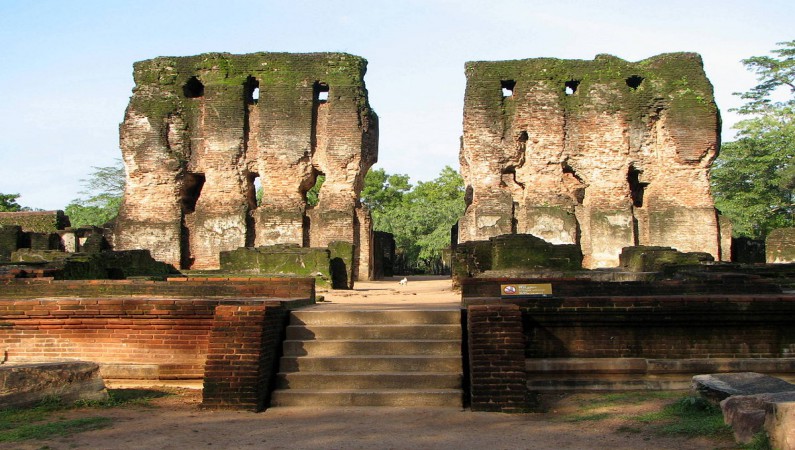 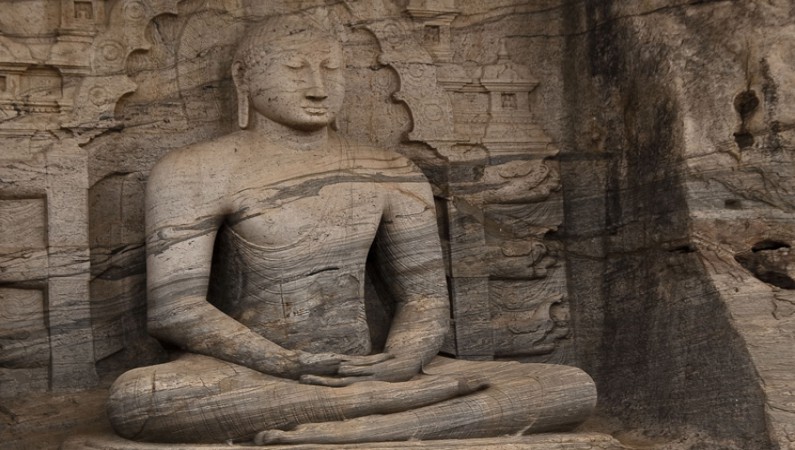 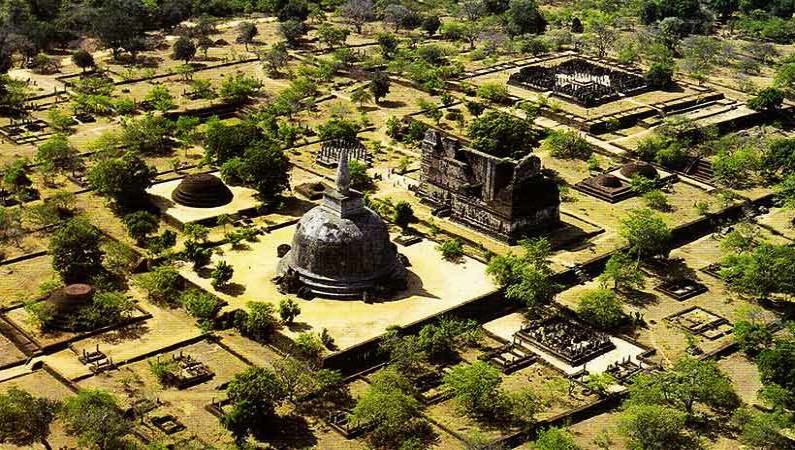 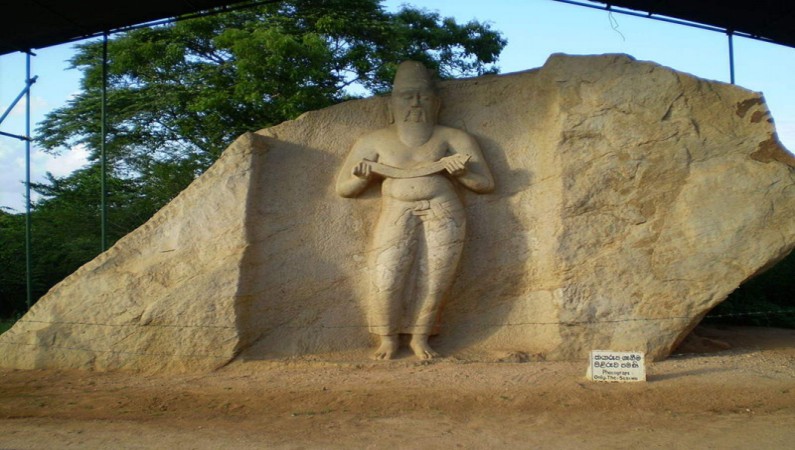 Polonnaruwa was the second capital of Sri Lanka which lasted from 11th to 13th Centuries. This city of amazing architecture was declared a UNESCO World Heritage Site in 1982. However, the history records that Polonnaruwa goes back to the 6th century BC when a minister of the king Vijaya (From whom the Sinhalese race was born) created a town called “Vijitha Grama”.

Cholas from the south India invaded the kingdom of Anuradhapura in 933AD and shifted the capital from Anuradhapura to Polonnaruwa. It was 1055AD when again a Sinhalese King to the throne after defeating the Cholas. The ancient city was rectangular in shape and was surrounded by a wall. The city is complete with its own royal palaces, parks, fountains, monasteries, temples etc.

Polonnaruwa’s comparatively brief and uncomplicated history makes it easier to grasp. Furthermore, the layout of the monuments at Polonnaruwa is more compact. Nevertheless, both should be visited by the discerning traveler!

Parakrama Samudraya located in Polonnaruwa was built by King Parakramabahu. It is the largest ancient man-made rainwater reservoir in Sri Lanka, having the capacity of 134 million cubic metres of water and spreading over 2500 hectares in the region.

On the Southern side of the Parakrama Samudraya, there is a monument of a man carved in a rock holding a pile of manuscripts/ola leaves. The statue is 3.5m tall. However, there is an argument on who is represented in this monument. Some believe that this is the King Parakramabahu while others say that this is the sage Pulasti.

This is the Royal Palace of King Parakramabahu I, which according to the records has had seven stories in total. It includes an audience hall, which still has its remaining of carvings and moonstones. Then there is the famous royal bath, the Kumara Pokuna which is said to be the pleasure garden of the King.

Declaring the Indian influence of the kingdom, you can see a Hindu Temple in the city which is dedicated to the God Siva.

Thuparamaya is a Buddhist stupa located inside the city which has had a brick image house called a  Vat adage to protect the Dagoba.

Inside the building, in the inner sanctum, is a ruined brick and plaster pile, that was once a seated image of the Buddha. The original vaulted roof of the building is still intact. Tropical rains run down the curve of the roof, and like the gargoyles of medieval Europe, Makara (dragon) spouts drain the water to the ground.

Gal Viharaya is one of the most important places in Polonnaruwa. The temple has several rock carved Buddha images which has astonished the world for its skillful craftsmanship. There are four separate statues all of which are carved in the same granite. The Gal viharaya dates to the time of King Parakramabahu I. there are statues of a Seated Buddha, Standing and recumbent Buddha images. Gal Viharaya is a must of all the visitors to Polonnaruwa for its architectural as well as historical glory.

Among the other points of interest in the ancient city of Polonnaruwa are,